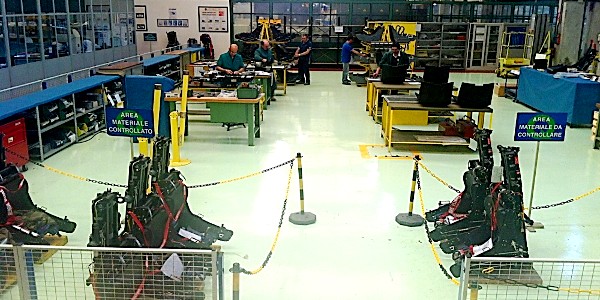 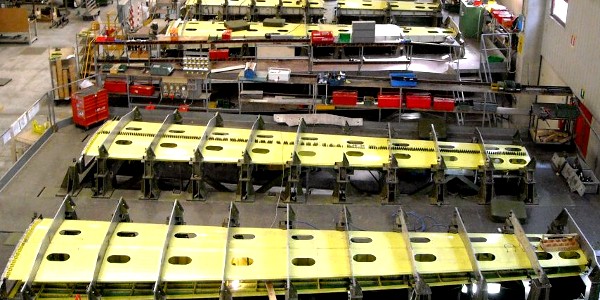 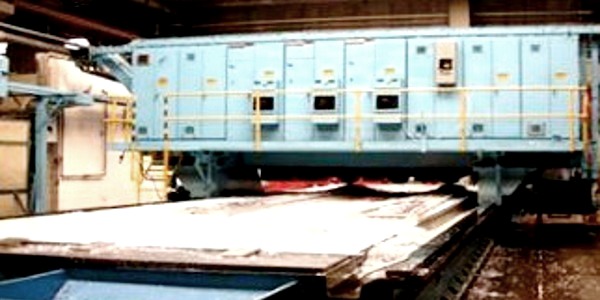 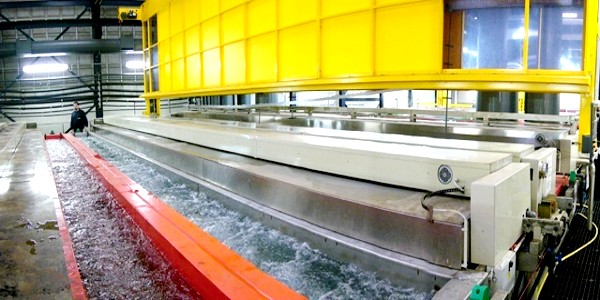 SICAMB was founded in 1975 on the initiative of Martin Baker Aircraft Co. Ltd and current President Umberto Klinger , as shareholders, with the main purpose of the production and overhaul of the Martin Baker ejection seats and major sub-assemblies manufacturing for civil and military aircraft.

The company is participating to most important international programmes as a sub-contract manufacturer of relevant aircraft elements.

After 30 years of experience and technical expertise with the ability to work in most of the latest alloys combined with internationally recognised approvals, SICAMB is in the position to supply a unique service to the Aerospace companies of the World.

In 1983 we were awarded major contracts for the production of ejection seats for foreign airforce customers.

The Technical Office was the next step to start in house equipment engineering and to strengthen manufacturing support.

In 1989 the company started to diversify and to specialize its production on characteristic airframe structures, as doors, in order to improve the possibility on the market.

In 1994 the company expanded its capability towards Thrust Reverser technology.  During the year a great effort has been performed in order to embody new equipment, technologies, resources and processes including massive personnel training.

The Company is located in Latina, 70 km south of Rome, close to a Military Airport used by the Italian Air Force as a Basic Training School.

Two modern buildings for a total floor area of 18.140 sq.mt. accommodate all the workshops, storehouses and offices.

The workshop is divided into three main areas: the first is essentially located for the manufacturing of parts and for seat assembly, while the second for assembly of aircraft structures, the third is for composite production. The latter is located in a hangar that is capable of accommodating large structural parts, with each bay over 20 metres wide, while the full height is 8.5 mt.

A further extension of 1500 square meters has been recently completed for general assembly line and is available for new programmes. 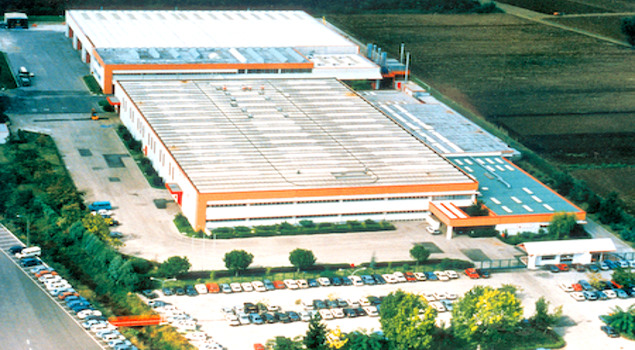